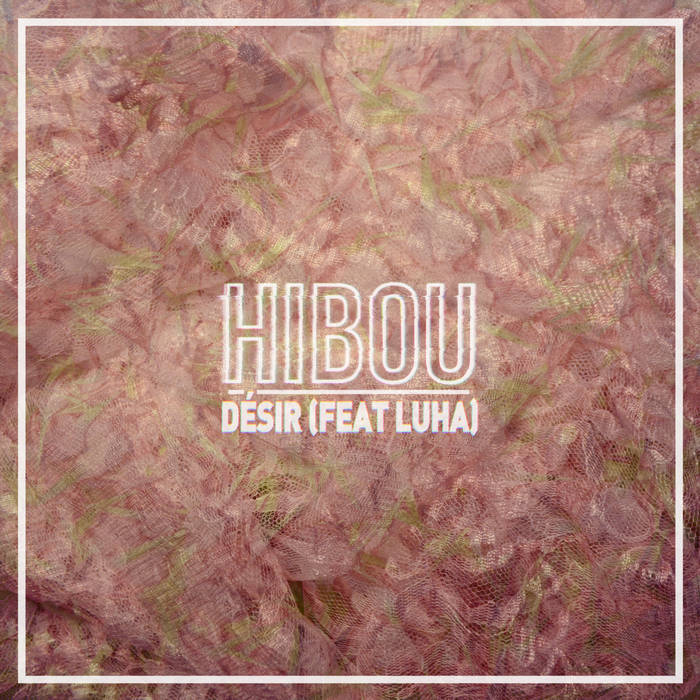 “In the winter of 2020 Hibou performed at Supersonic, a venue in the 12th arrondissement of Paris,” recalls Michel. “The show was one of those beautiful moments where I felt like I had made all the right choices to be on stage amongst such loving people. After our set, I was introduced to LUHA and was quickly drawn to her music.”

“When the pandemic hit and I was unable to return to France, I began writing lyrics in French to aid me in my patience,” he explained. “I’m thrilled to have had LUHA contribute to “Désir”. Her presence sits at the core of the song.”

The show where Michel met LUHA (given name Léa Beneteau) was part of the worldwide touring he undertook in support of the third Hibou album 'Halve', released by Barsuk Records in July of 2019. Michel has been on the road constantly since the age of 17, having originally played in Craft Spells before beginning his own project, Hibou, in which he creates landscapes filled with swooning, hazy reflections on loss, love, nostalgia, and joy from a 10,000 foot view. Hibou pleads for you to stay in the moment while planting the seed that you will likely lose this memory as it slips into a misty wistfulness. His music is a testament to fixation as a cure for apathy, and the fantasies that emerge from a mind unmoored.

Beneteau, the artist behind the musical moniker LUHA, hails from Saint-Nazaire but has spent the pandemic quarantining in Paris with her friends in the French psych-pop band Coral Pink. The isolation has allowed her to focus on finishing her debut EP Is It Today Or Tomorrow which will be released by Un Plan Simple on March 12th 2021.

Bandcamp Daily  your guide to the world of Bandcamp